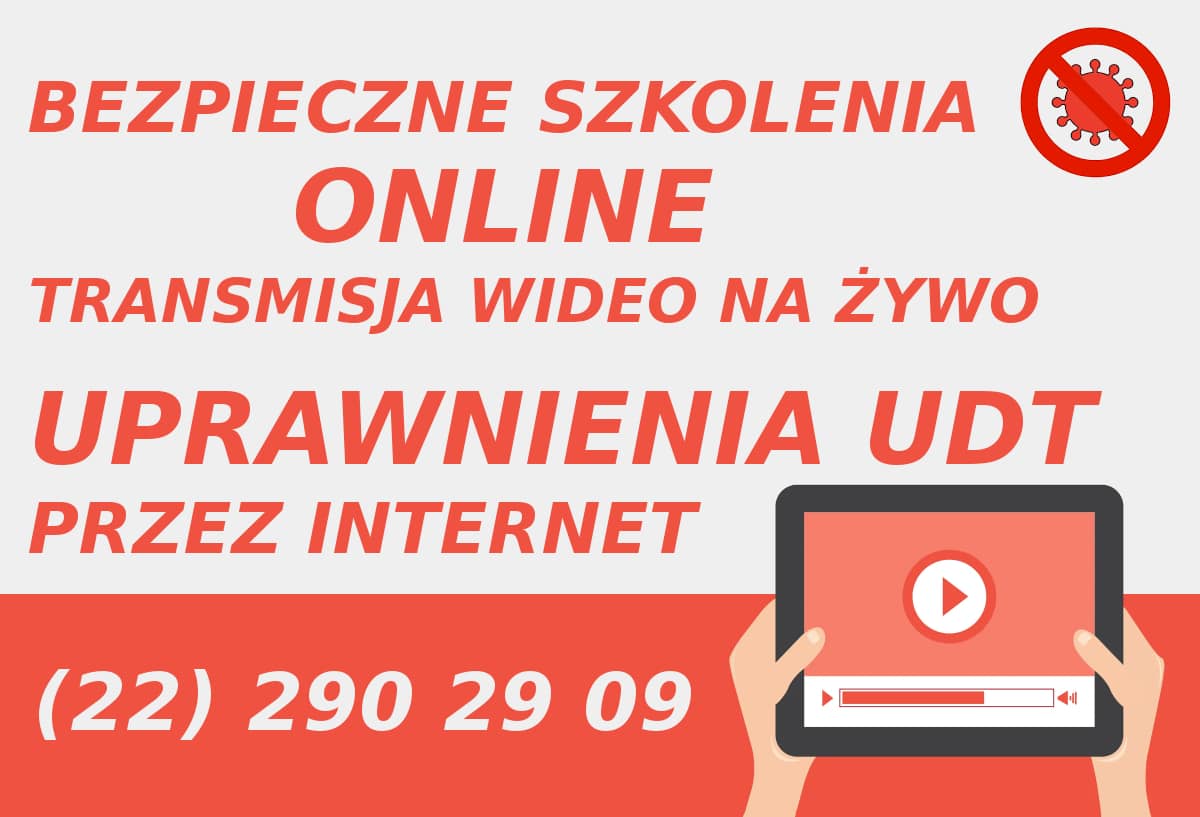 Soldering technology in the electronics industry

Brazing is considered to be one of the best techniques for assembling electronic components. It is thanks to him that it is possible to build almost fully reliable and effective electrical connections at the junction of various electronic components, such as capacitors, resistors, transistors or diodes. An important feature of soldering is its reversibility on the road 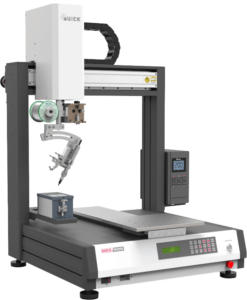 desoldering. What else is the value of soldering for the electronics industry based on?

What is soldering in general?

Soldering is one of the processes of bonding and creating permanent connections between elements. This process involves joining metal materials using a metallic substance called solder. The most important feature of solder is its melting point, usually much lower than the melting point of the remaining elements that are to form the joint. During the process, these elements maintain a constant state of aggregation and this is mainly the difference between soldering and such bonding technologies as welding or welding. Soldering is an irreplaceable activity in areas such as hydraulics and widely understood automated processes and electronics.

The use of soldering in the electronics industry

Nowadays, all manufacturing processes are almost packed with electronics. Solutions in the electronics industry are in practice based on the so-called electronic circuits. These systems are used in various types of electronic equipment, such as an X-ray device, radar, car computer, telephone or mixer. Soldering is required to create a durable electronic circuit. Today, the soldering process for industrial production is based on automated and robotic technologies.

The technique of "wave" soldering 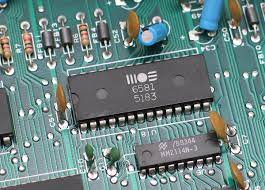 Printed circuit boards, dedicated to the installation of electronic components, can be soldered "on a wave". Soldering machines specialized in this method have a tank containing molten solder. The pumping device contributes to the fact that in special

nozzles, the so-called wave. The top of the hump touches the PCB components from below, and excess solder flows into the reservoir. When the metal electronic components (their pins and the copper tracks on the circuit board) are wetted with solder, the board is moved on the feeder to a place where the circuit cools down and the solder solidifies.

The industry also uses the soldering technique, which consists in heating up printed circuit boards with hot air or infrared radiation, built with the surface mount technique. A special paste, consisting of solder and a substance called a flux, is placed in potential locations of specific electronic components. Then their arrangement takes place, after which the warming up process begins. The flux and solder become liquid. Later, the PCB is cooled down and all components are soldered into one chip. When it comes to contactless soldering, it is worth mentioning separately the information on HOT-AIR soldering stations. 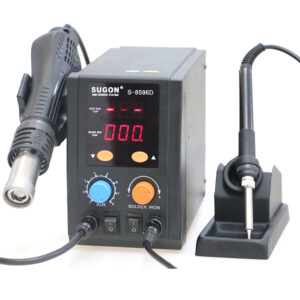 The HOT-AIR soldering tool uses the hot air heating technique. Under the influence of a specialized pump and a heating element (it converts electric energy into thermal energy), the heated air is directed and delivered to a specific place. The advantage of this device is the possibility of using it for disassembly, i.e. desoldering, of component systems.

The value of automation of the soldering process in electronics, a summary

However, there are also challenges with automating and robotizing processes in the electronics industry. These include, among others: the need for enterprises to adapt to continuous change processes and the need to educate staff.